As if we didn’t have enough with Eurovision, on the other side of the Atlantic another musical party was held yesterday. We’re talking about the Billboard Music Awards 2021, in which some of the singers, stars and celebrities most wanted celebrities of the moment showed off sexy, daring and in many occasions even risky style.. So were all the looks of the evening. 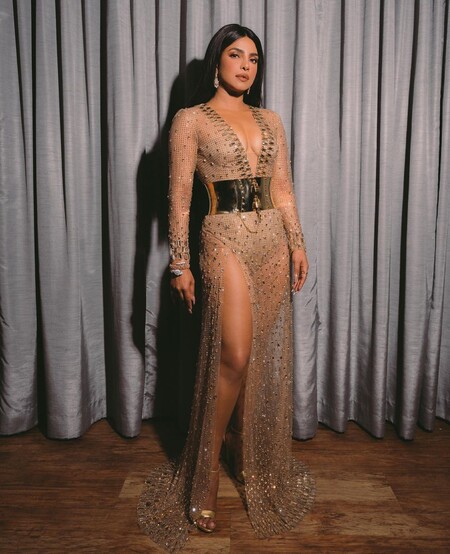 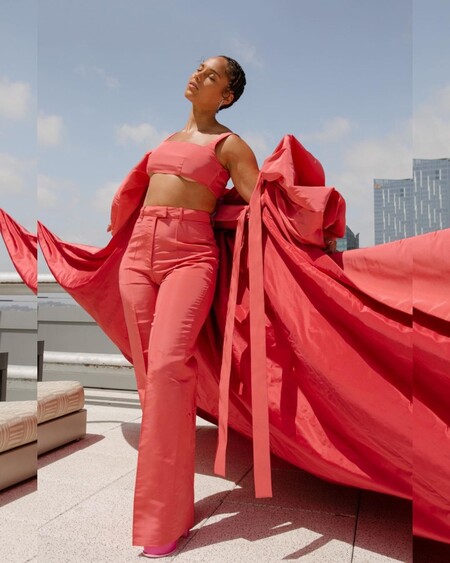 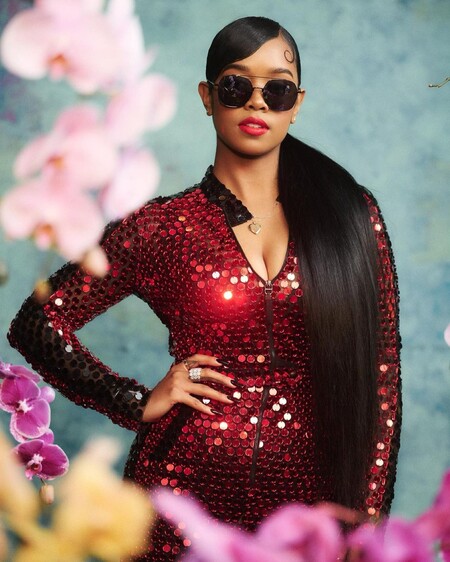 Priyanka Chopra or Alicia Keys are two of the best dressed of the evening and they put the note of sophistication in a red carpet where the transparencies and excesses became strong and protagonists. But the Billboard’s are for show and that’s also what you look for in the styles, just tell that to H.E.R. and her disco sequined jumpsuit! 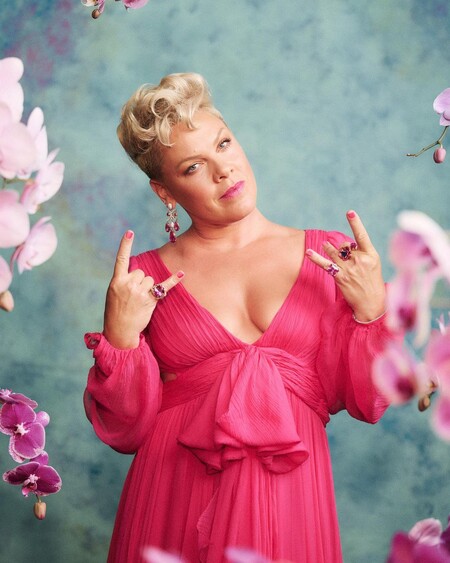 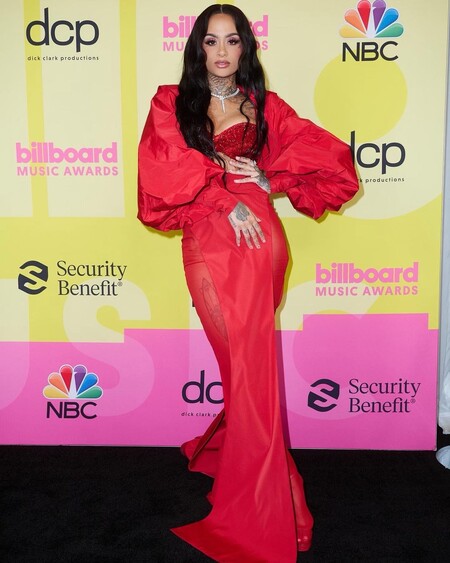 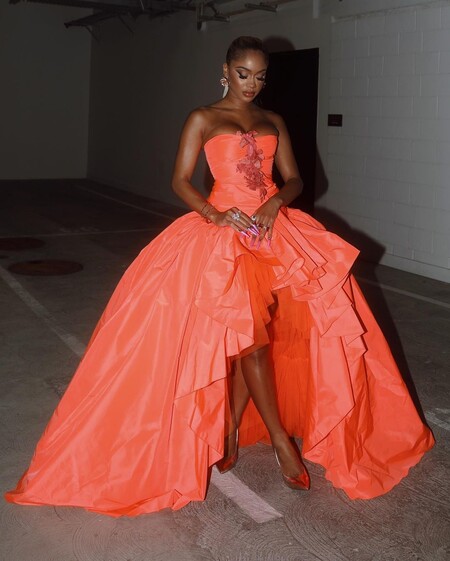 The fiery colors turned up the heat at the party, with very summery reds, fuchsias and oranges. making it clear that the protagonism is a matter of attitude. If we add to that satin fabrics with a shiny finish like the Giambattista Valli by Saweetie, we don’t even need spotlights to dazzle the cameras. 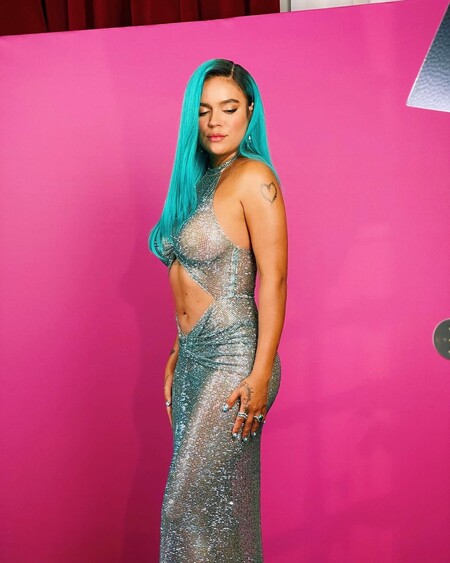 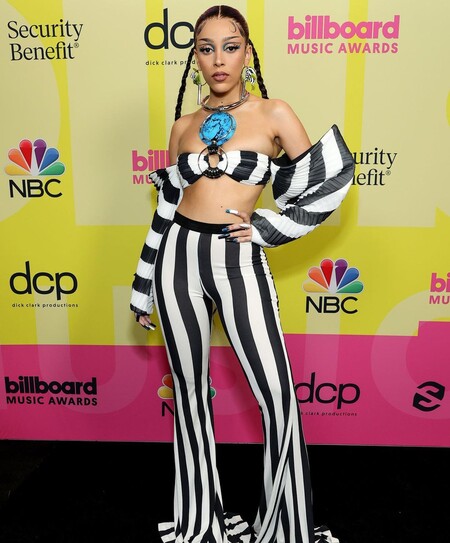 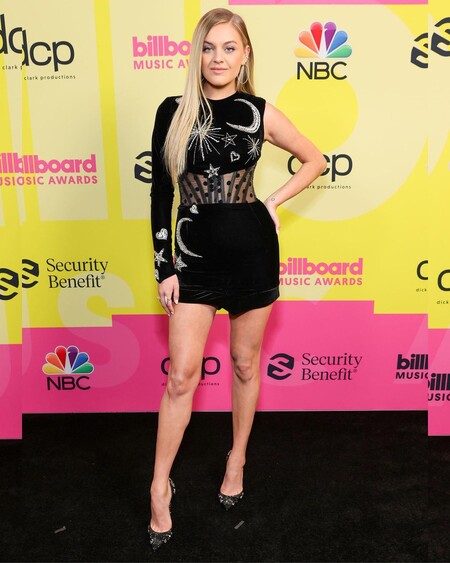 Other celebrities preferred to play the trump card of transparencieseither in strategic areas like Kelsea Ballerini’s abdomen or going all out with this design. glitter by Karol G that left nothing to the imagination. We love that her silver-blue hue goes so well with her fantasy mane. 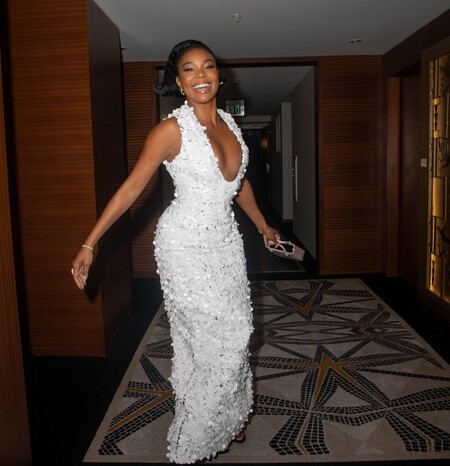 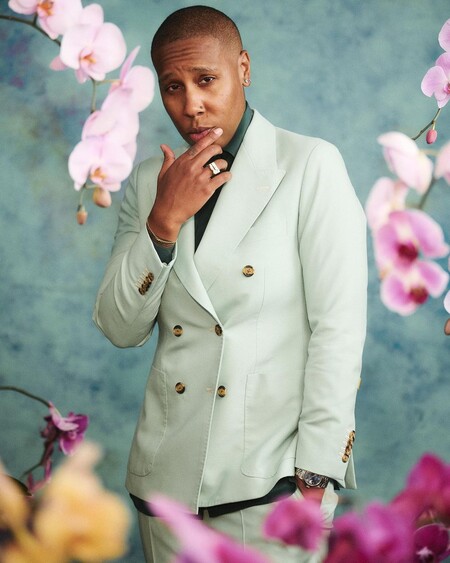 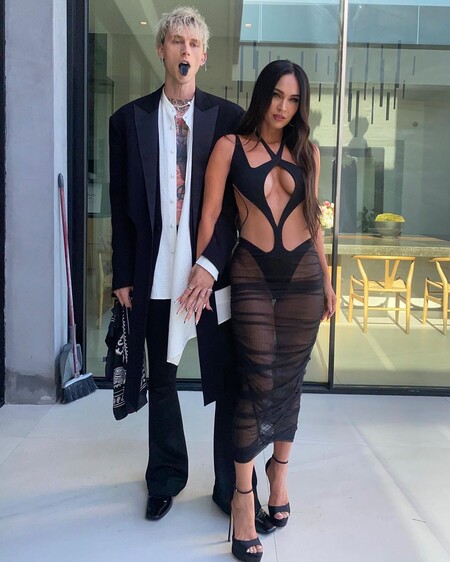 The latest to step on the red carpet have been our favorites. From Gabrielle Union in that Prada dress that fits her like a glove to Lena Waithe proving that an outfit working can be perfect for a gala night. Megan Fox deserves a separate mention with this design full of openings, creating one of those looks iconic looks that will go down in the history of excess. at red carpet.