The 2020 San Sebastian Film Festival has come to an end. One of the most important events in our country has experienced a particularly unique edition as it was held without an audience. The Covid-19 has not allowed the level to drop to a cinematographic level and films such as The summer we lived have been presented during these days. After several days full of the seventh art, We say goodbye to the recent edition with a red carpet that has had a clear protagonist: Ester Expósito.

The young actress has been the epicentre of all attention. Sensual, elegant and simply spectacular, This is how Ester Expósito posed in front of the cameras with a sophisticated black Dolce &amp suit; Gabanna, Bvlgari jewelry and a beautiful makeup starring imposing red lips. 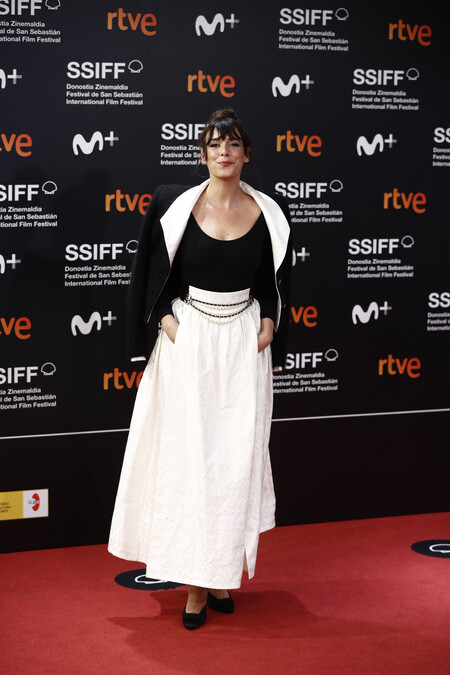 Belén Cuesta didn’t get it right this time. The actress has opted for the union of black and white in a set of long skirt, tight ballerina style top and a two-tone blazer. 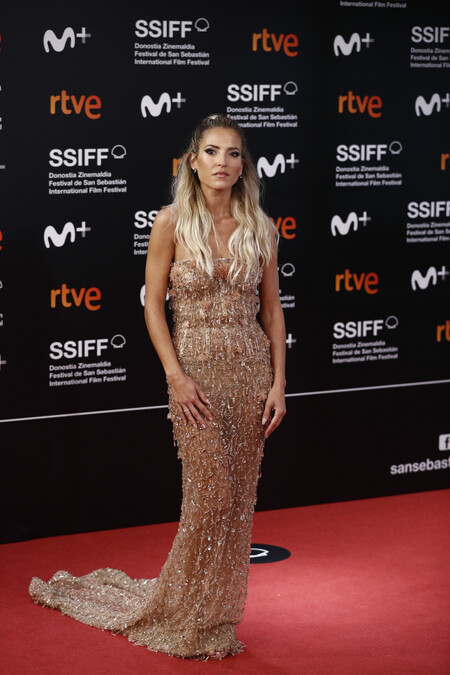 As if it were the Oscars, Ana Fernandez has opted for a classic mermaid-cut long dress in gold tones. The design fits you like a glove, but we believe that there is a lack of character in the choice. 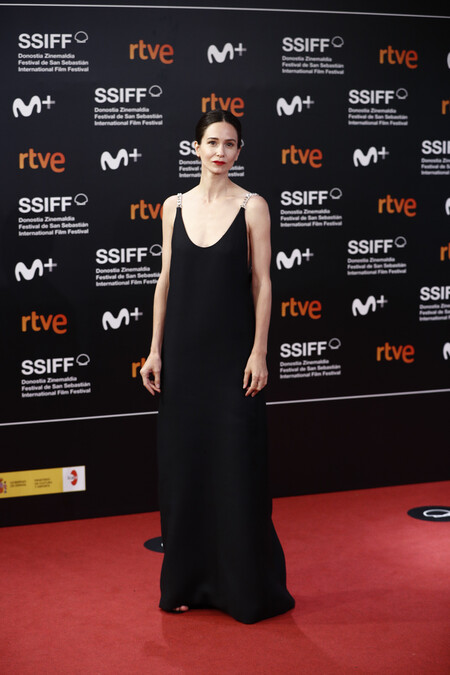 Simple but sophisticated, Katherine Waterston has proven that black never fails. Gabriela Hearst is the creator of this timeless dress that stands out thanks to its chain straps. 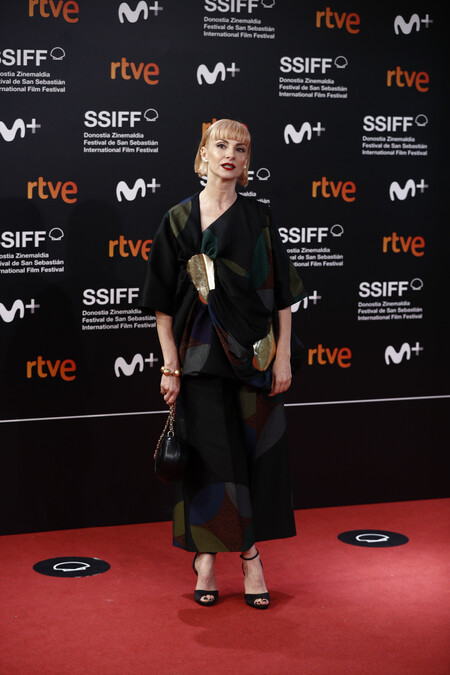 The actress Najwa Nimri has shown her original style. Thanks to a combo of long skirt and crossover jacket she has the prize for the most original of the evening. At your feet, black sandals with matching pedicures. 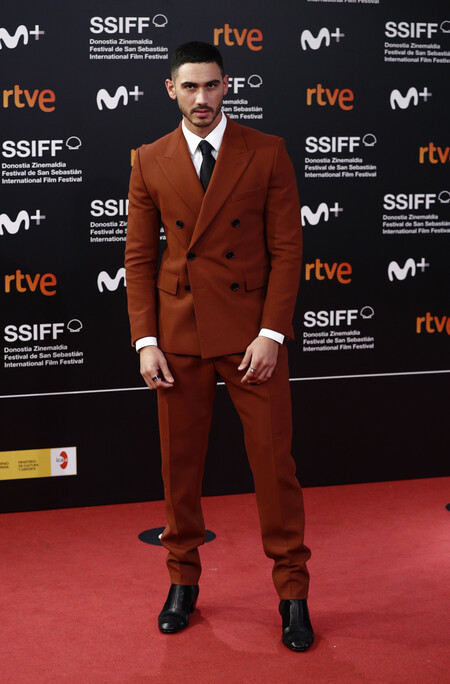 Alejandro Speitzer is one of the fashionable names of the moment and his choice of style has been one of the most applauded. The young man has left aside the classic black to bet on a brick-colored suit signed by Boss. 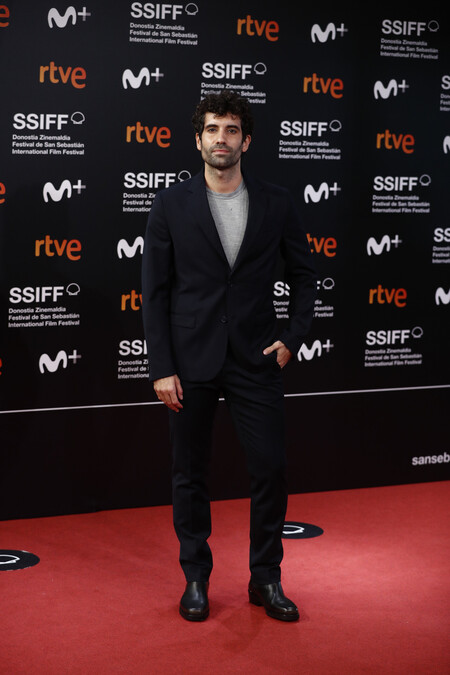 Traditional but with a touch casual. Tamar Novas has walked the red carpet with a black suit that has been accompanied by a basic gray T-shirta low-risk but effective choice. 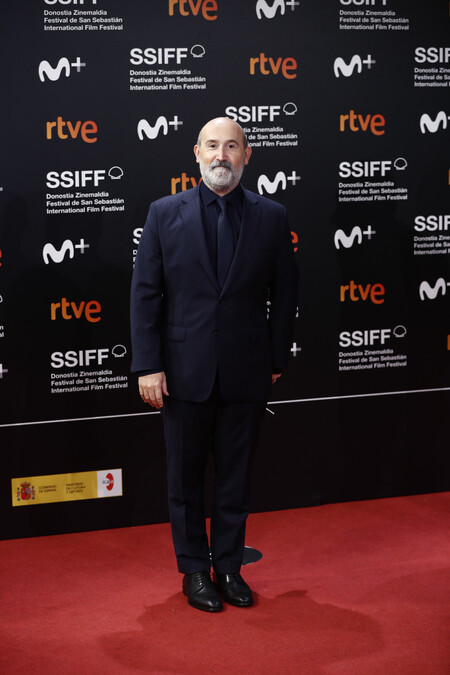