We’re still recovering from the Cannes Film Festival and its excess of glamour, but we’ve noticed one thing: several of the best looks seen on the red carpet have starred one of the top instagramers of the moment. Leonie Hanne has become one of the most sophisticated personalities and elegant personalities in the world of fashion -especially in the social media-, and their presence in the festival has added savoire faire.

Starting the festival with a bang, that’s the philosophy of the German actress who wore a dress full of green tulle layers on the first day, signed by Nicole Felicia Couture. 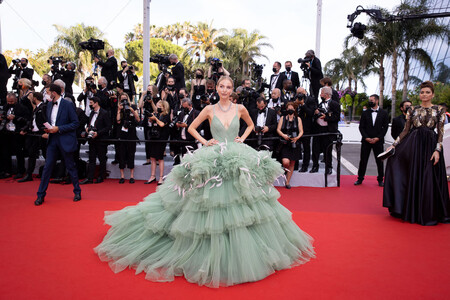 A design full of fantasy

Is it a A unicorn? A mermaid? A butterfly? People were asking these questions after the influencer’s walk, and her asymmetrical iridescent dress caused a wonderful confusion (and admiration). Signed by signed Tony Ward Couturethis garment has everything to break hearts. 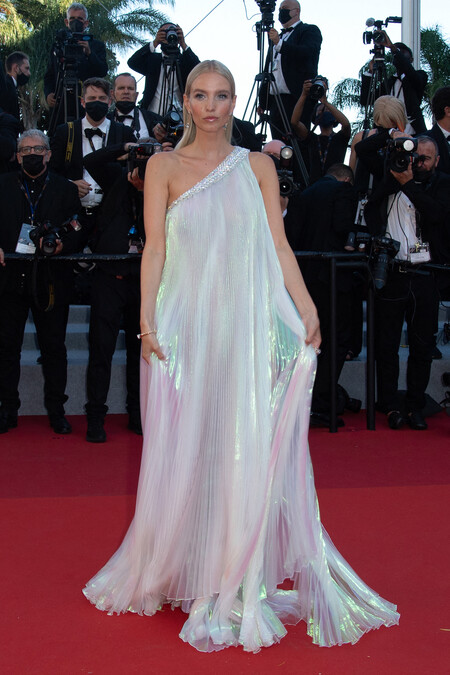 The elegance of Rami Kadi

Excess, in its right measure, triumphs. Rami Kadi signs this design of feathers and tube skirt with XL and rectangular sequins. A wonderful version of a sophisticated Little Mermaid. 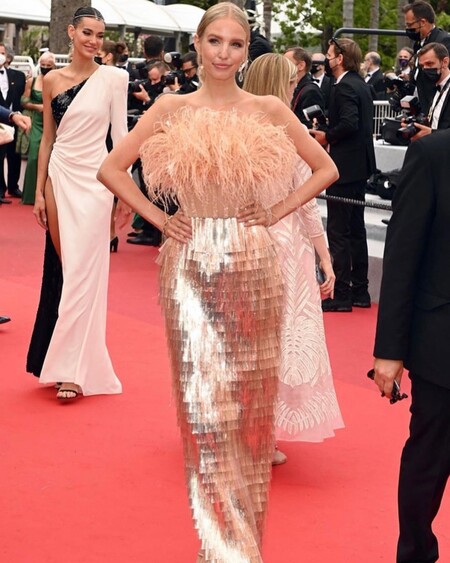 A superstar dressed by Georges Hobeika

Leonie proved that her looks can outdo some looks seen on Hollywood’s best red carpets. Gold-coloured and full-blown, this Georges Hobeika design knocked the staff out (and we’ll hardly forget it). 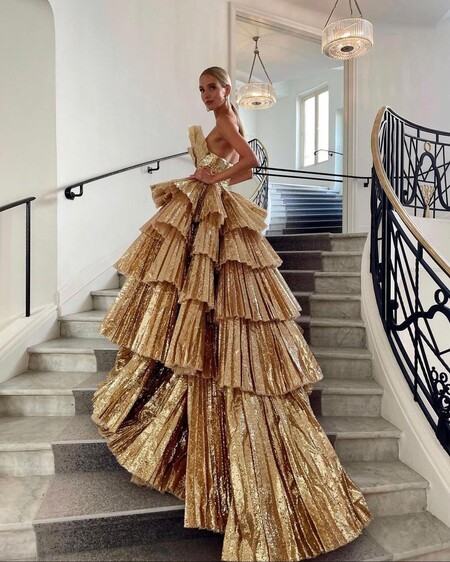 In addition, the German opted for two golden dresses from Rami Al Ali who demonstrated that savoir faireelegance and delicacy form the perfect trio.

The ninth day of the Cannes Film Festival 2021 has left us with some great looks and Sharon Stone dressed as Cinderella leading the red carpet.

The 74th edition of the Cannes Film Festival is leaving us with some great looks. looks stunning, red-carpet-worthy creations....