The most spectacular dresses at the NAACP Image Awards

The NAACP Image Awards They pay tribute to people of color who excel in fields such as film, television, music and literature. A gala in which you figure as Rihanna, Lizzo or Blue Ivy have been rewarded for their work and talent. Tonight, the exaggerated dresses have been the protagonists.

This gala is already number 51 and has brought together show business greats in Pasadena, California.

Rihanna and Adam Selman are to blame for Savage x Fenty’s hottest and sexiest collection: this Valentine’s Day promises

Rihanna has been one of the most spectacular of the night with this design of Givenchy in frilly purple with a delicate pleat. 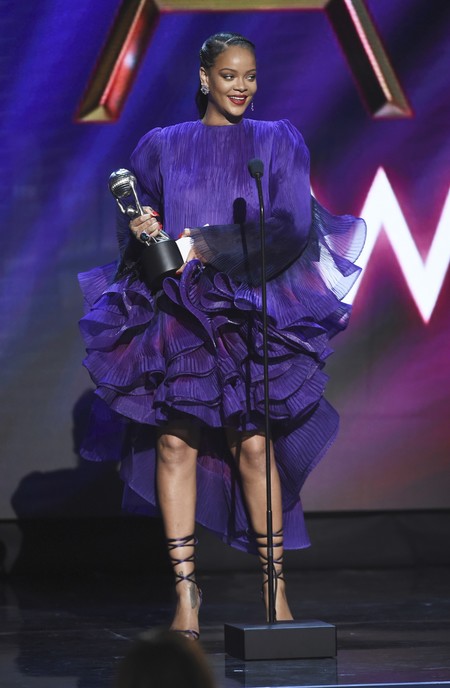 Brie LarsonThe winner, accompanied by Jamie Foxx and Michael B. Jordan, was one of the people in charge of giving out the awards, wearing a black and blue Rodarte tulle dress. 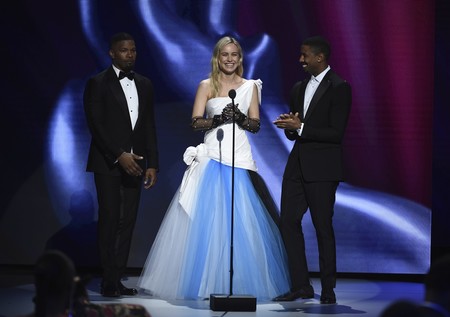 The singer Lizzo has championed a colorful patchwork Mary Katrantzou. 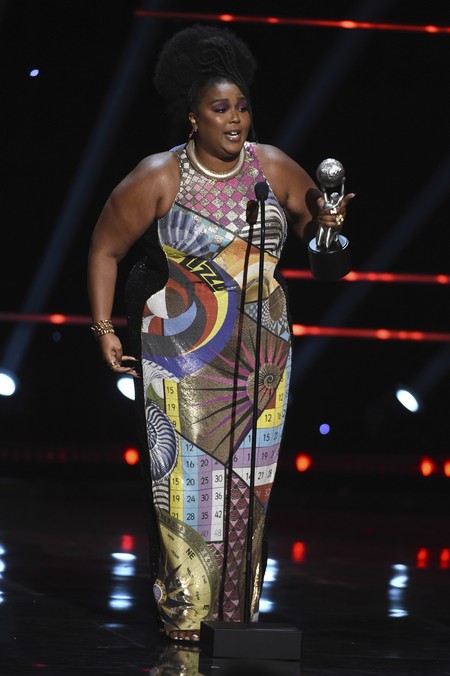 We have also fallen in love with the tricolor design of Balmain which has led Janelle Monae. 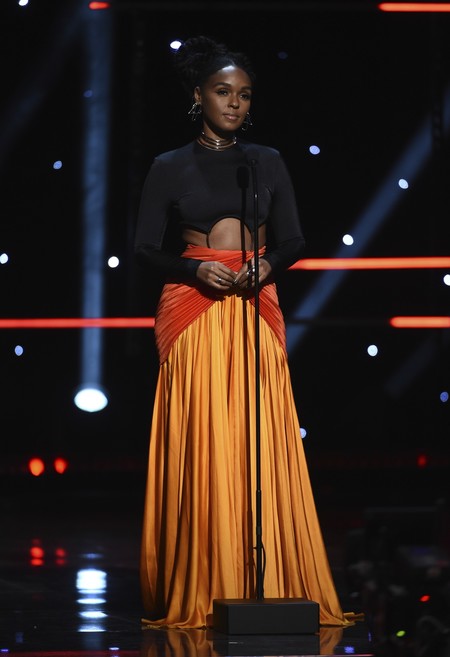