Two Subdued sweatshirts with which you can go beyond the Beverly Hills viral sweatshirt that everyone has and be more original than any of your friends.

We’re freaking out about how much the green Beverly Hills sweatshirt that Subdued released a few months ago is going viral. Okay, the brand is really cool and it’s got that Hailey Bieber vibe that we love so much. shippeamos. But that sweatshirt in particular has got us really crazys e we were going to get it when we came across two other alternatives that made us abort our mission. 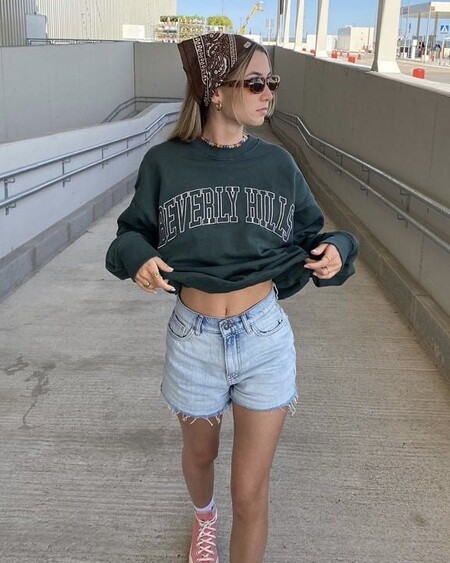 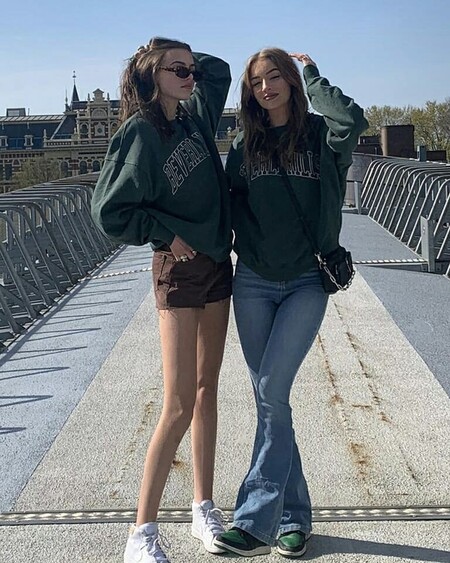 It’s clear that the Beverly Hills green sweatshirt has gone viral and we all want to get our hands on it and wear it with sneakers, shorts and jeans and think we’re Americans on a college campus. Yes, we are. But girlfriends, we’re a little bit torn between jumping on the trend and having and that we’re getting a little bit too much of a ball. 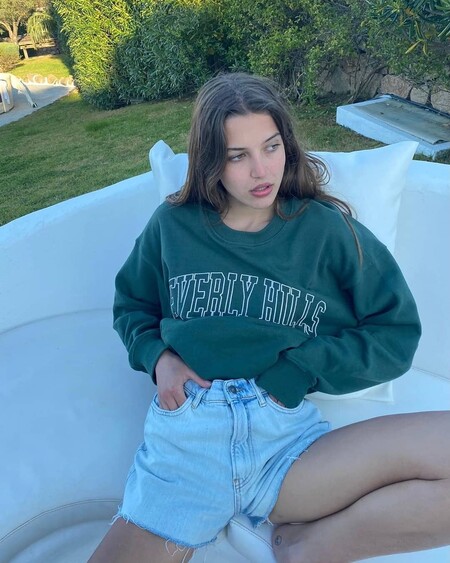 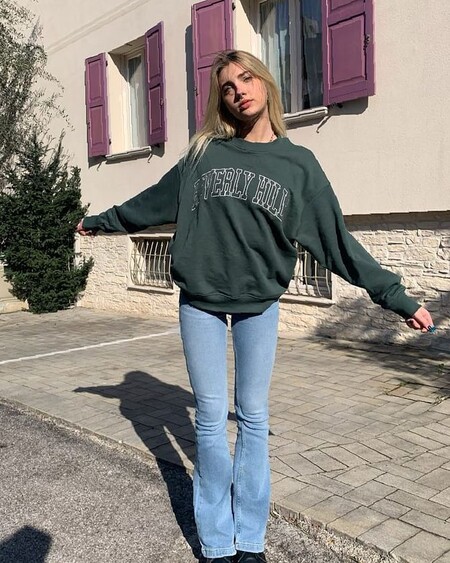 We come to the top with the solution to this striped, because in Subdued there are two very similar sweatshirts with a 90s vibe, in which we change the green for blue or gray. Check them out, because they are just enough oversize for wear with jeans and sneakers and look super cool. like the trendy girls wear them. 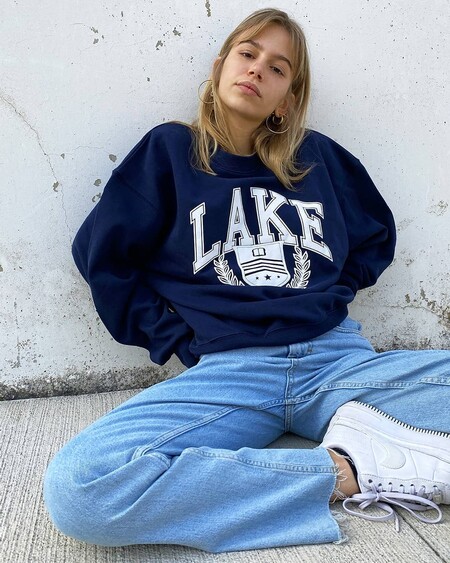 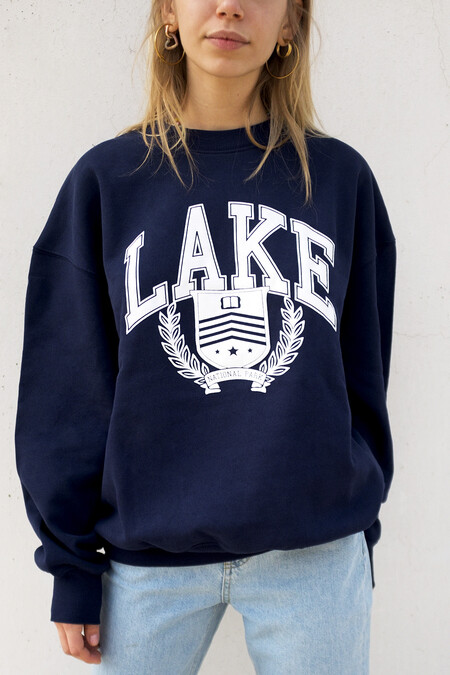 Man, trust us. That when your friends can’t leave the house with the Beverly Hills sweatshirt without all wearing the same clothes and looking like a basketball team, they’ll be able to wear it. You’ll be the original and ahead of the pack. with the Lake or Seattle version and everyone will be sick with envy. 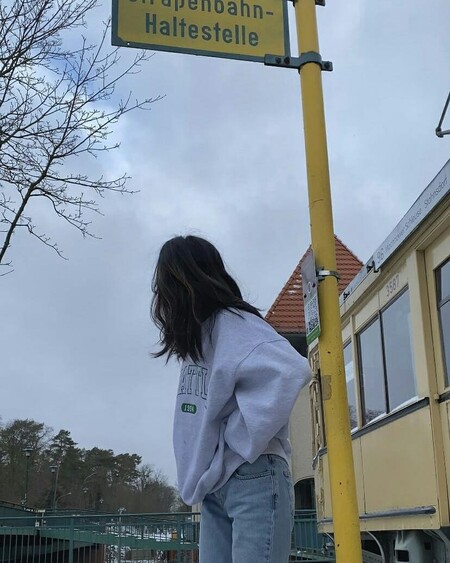 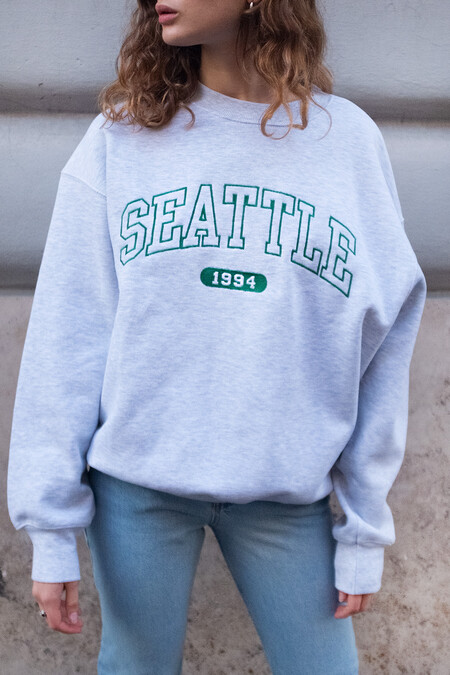 Nike P6000 shoes are the new streetwear obsession and these 13 looks confirm it.

Sneaker fever has put Nike P6000 sneakers back on the radar of streetwear. it girls some of the most...

this season wears the new collection of Mango

Mango is conquering the world of star systemand so we see it every week with the sighting of some...

Marina Reche and her look with a sneaker of each color are to blame for us to buy the Air Force 1 four by four.

We're freaking out about Marina Reche, Alba Reche's little sister, who has just as much flair for dressing as...

With nostalgia in the air and the 90s hitting again with force, sports brands see how their most legendary...