Princess Beatrice chooses for her wedding to Edoardo Mapelli Mozzi a dress that belonged to her grandmother, the queen of England

After getting married yesterday, Friday 17 July, we were all looking forward to this moment as we only had to see the official photos of the wedding between Princess Beatrice and Edoardo Mapelli Mozziwhich have been published through the official accounts of the British royal family.

As we all know, the princess should have married last May. However, as a result of the pandemic and the isolation, it has not been until now that, at last, the “I do.” in a private ceremony which has been held in the Royal Chapel of All Saints of Royal Lodge, Windsor Great Park, only in front of 20 guests. 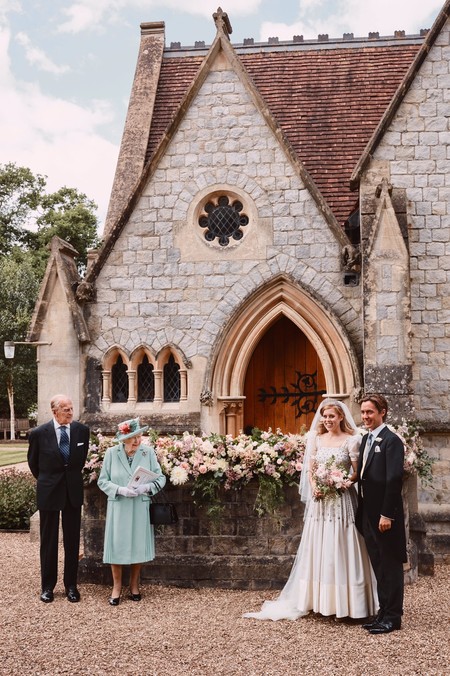 Of course, among them was Her Majesty the Queen, as well as the Duke of Edinburgh, and where we saw a bride paying a clear tribute to her grandmother with the chosen look.

And that’s because Princess Beatrice has worn dress vintage created by Norman Hartnell who belonged to the queenwhich has been updated for this great day and which could not be more ideal for this moment. Also, in his loose hair we have seen the Queen Mary tiara of diamonds that, precisely, used by Queen Elizabeth II herself at her wedding in 1947. 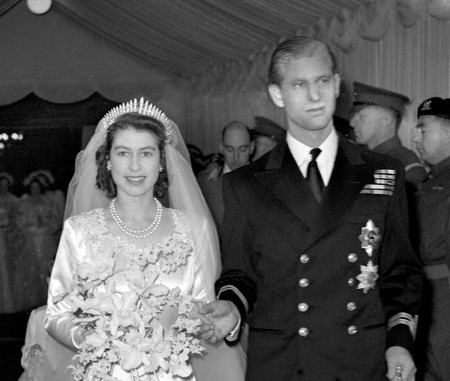 It is clear that the wedding was not as high as we all expected, like that of her sister Princess Eugenia, but without a doubt, the bride and groom were radiant and I am sure it was a beautiful moment.

Princess Beatrice chooses for her wedding to Edoardo Mapelli Mozzi a dress that belonged to her grandmother, the queen of England

Emily Ratajkowski gets to make sexy any garment she decides to wear that day. It doesn't matter if we're...

The bathroom is usually one of the rooms we pay the least attention to in terms of decoration, but...

Barbie, Tummies (fan of them), Nancy or... Bratz. During our childhood we have been growing up with dolls where...

Sandals are the star footwear of the summer and comfort plays a key role when we're looking for a...