After more than three decades on the market, Nike Air Jordan continues to make a difference (and not just on the court)

The mid-80s was the most remarkable time for the sports shoe. Far from being used just for sport, it became the perfect shoe to achieve a look urban casual where comfort prevailed over everything. During those years – and although it may be hard to believe -, Nike was just a sneaker firm specializing in the runningbut in 1984 Michael Jordan changed that perspective by signing an exclusive contract. The player rookie of the Chicago Bulls threatened to become one of the best in history (and so it was), and the American firm did not hesitate to pay more than $250,000-something excessive for someone with so little travel in his career. From their union the Air Jordan model was bornThe first of its kind, a red, white and black boot – the official colours of his team – soon revolutionised street style, marking a before and after in that generation. After the success and reception of Netflix’s new documentary about the player’s life, “The Last Dance”, Air Jordan is once again the order of the day -if it ever stopped being so-.

With an annual turnover of more than 125 million dollars, Nike decided to introduce a new model every season: at that time the sports shoe was already part of the urban culture. The Air Jordan went from being a sneakers The new album has been designed by Virgil Abloh with his signature Off-White, by Travis Scott with his record label Cactus Jack or the recently released version with the maison French Dior. 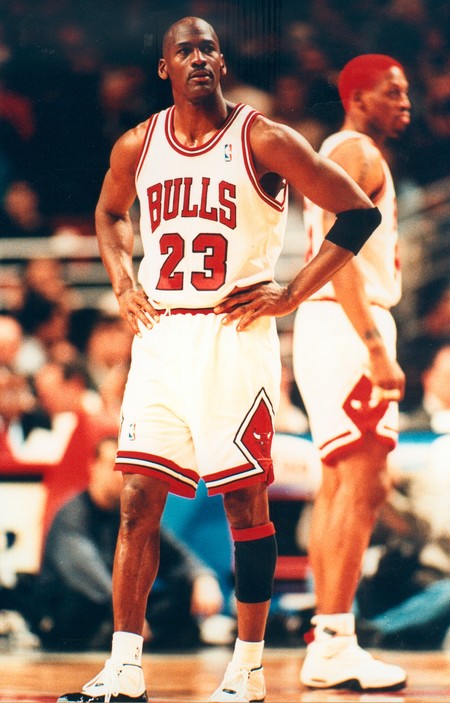 The street has spoken, and over the years it has shown that this design that was born to succeed on the court is the best ally for a casual and groundbreaking style. With thousands of versions in different colours, characters such as Kendall Jenner or Billie Eilish have shown us -with such a waste of personal style- that this sport fits everything.

Of course (duh) Kylie Jenner’s Air Jordan sneaker collection is worth admiring. Over the years she has collected the most exclusive models in the range, with the Dior edition, the recent collaboration with Off-White and the one designed by her former partner Travis Scott being the most highly valued in the second-hand market.

The new generation of “celeb-fluencers” is coming up strong

With style is born and the baby Famous RRSS celebrities show that they have style in their DNA by wearing this type of footwear in a “mini” version. Chiara Ferragni’s son Leo or Travis Scott and Kylie Jenner’s daughter Stormi have proved to be fans of Air Jordans with these styles.

Designs that could create need

We don’t know if it’s necessity or pure greed, but the truth is that this Spring-Summer 2020 Nike has launched versions that are so striking and cool that they become a must. Whether it’s to combine with a minidress, or to mark a Kendall Jenner with a overall look black, these choices could become your next obsession. 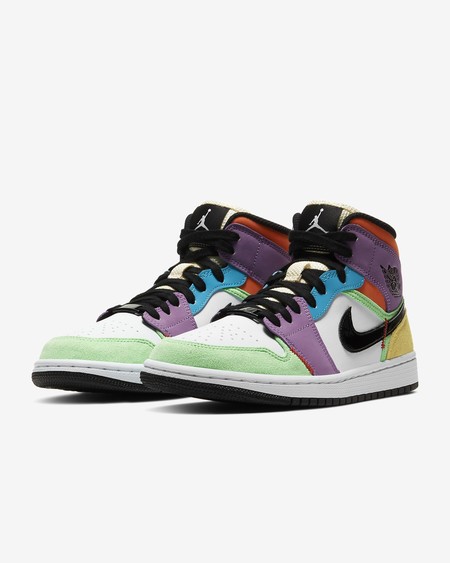 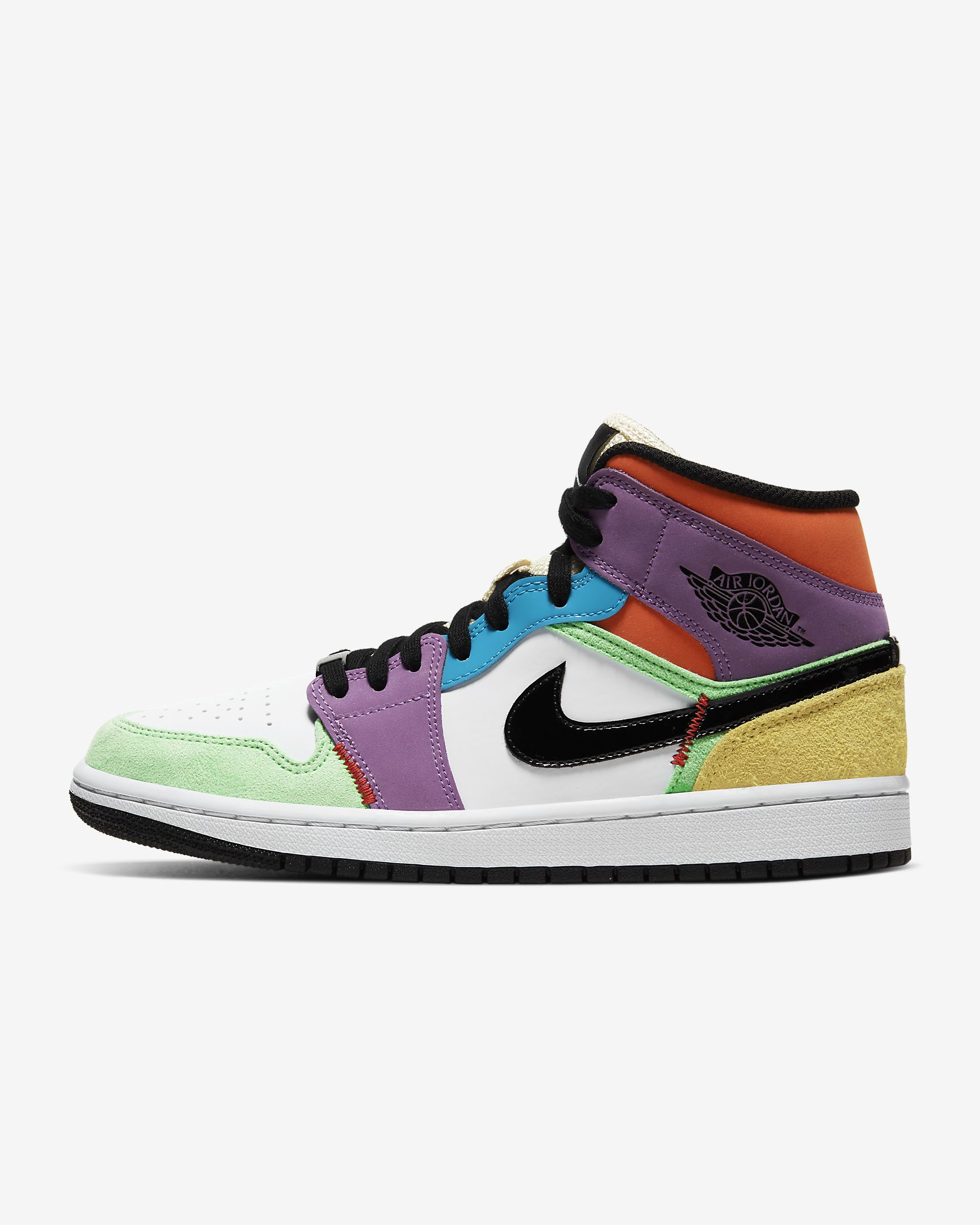 A new and colorful version of an icon. The Air Jordan 1 Mid SE offers the unmistakable style and attitude of the original AJ1’s with a revamped fit for greater versatility. 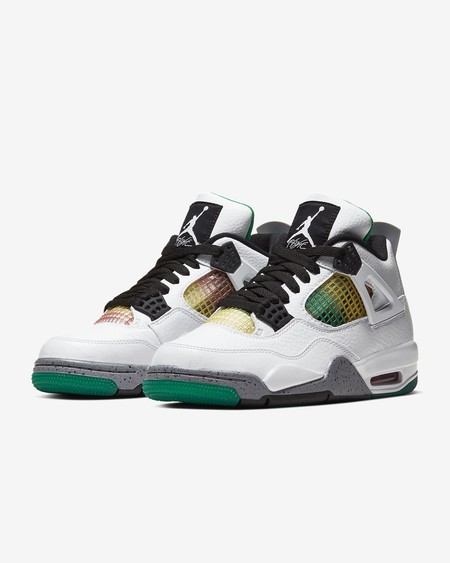 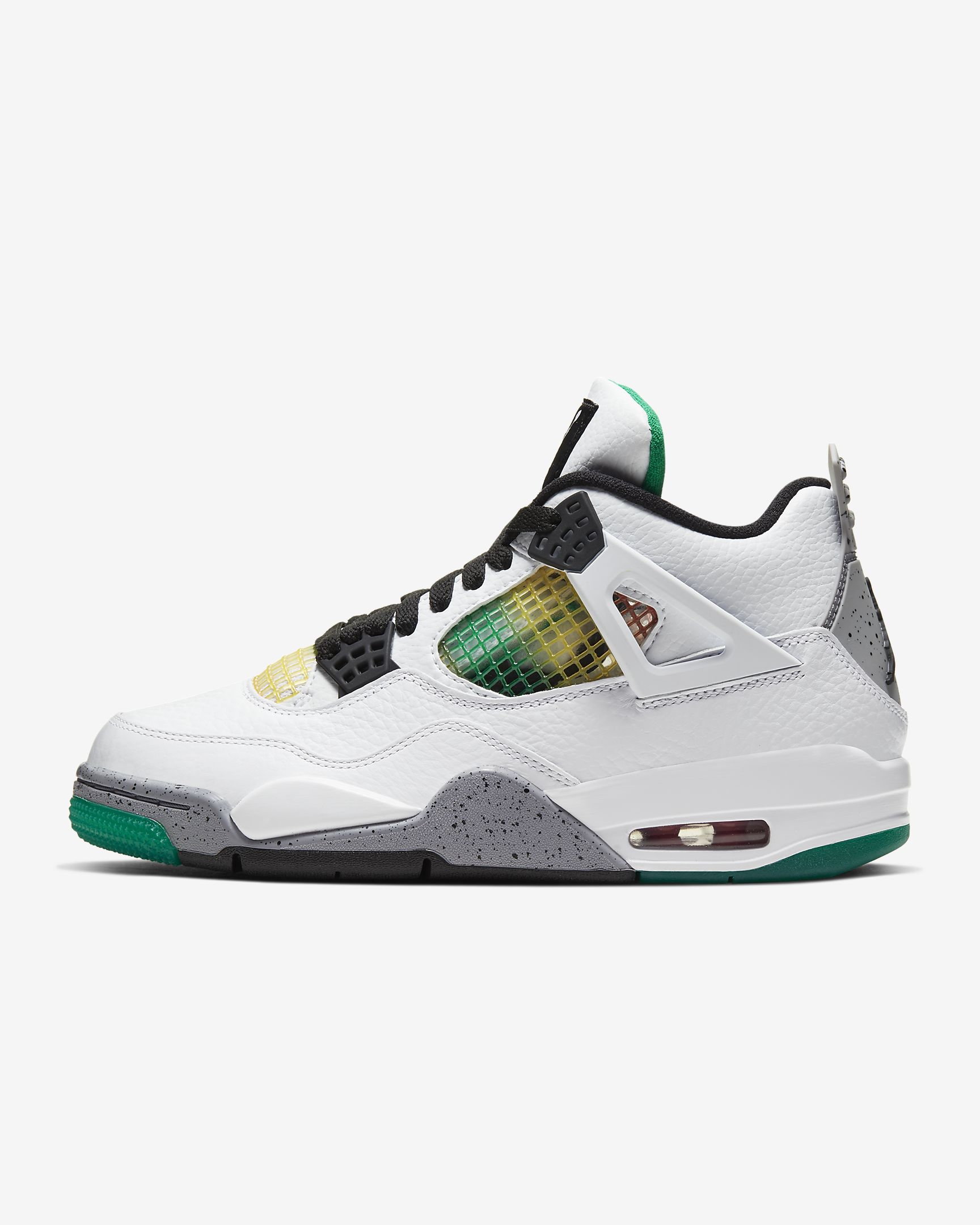 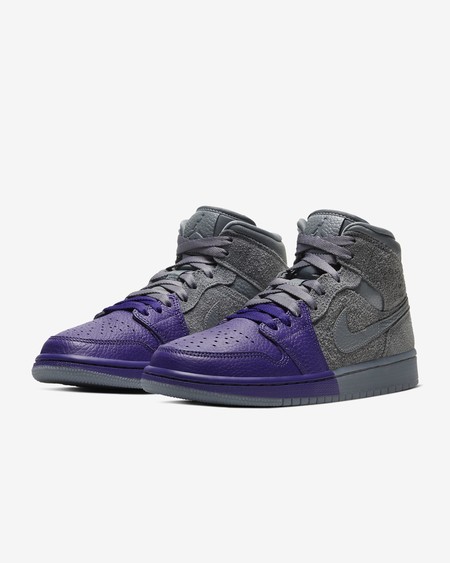 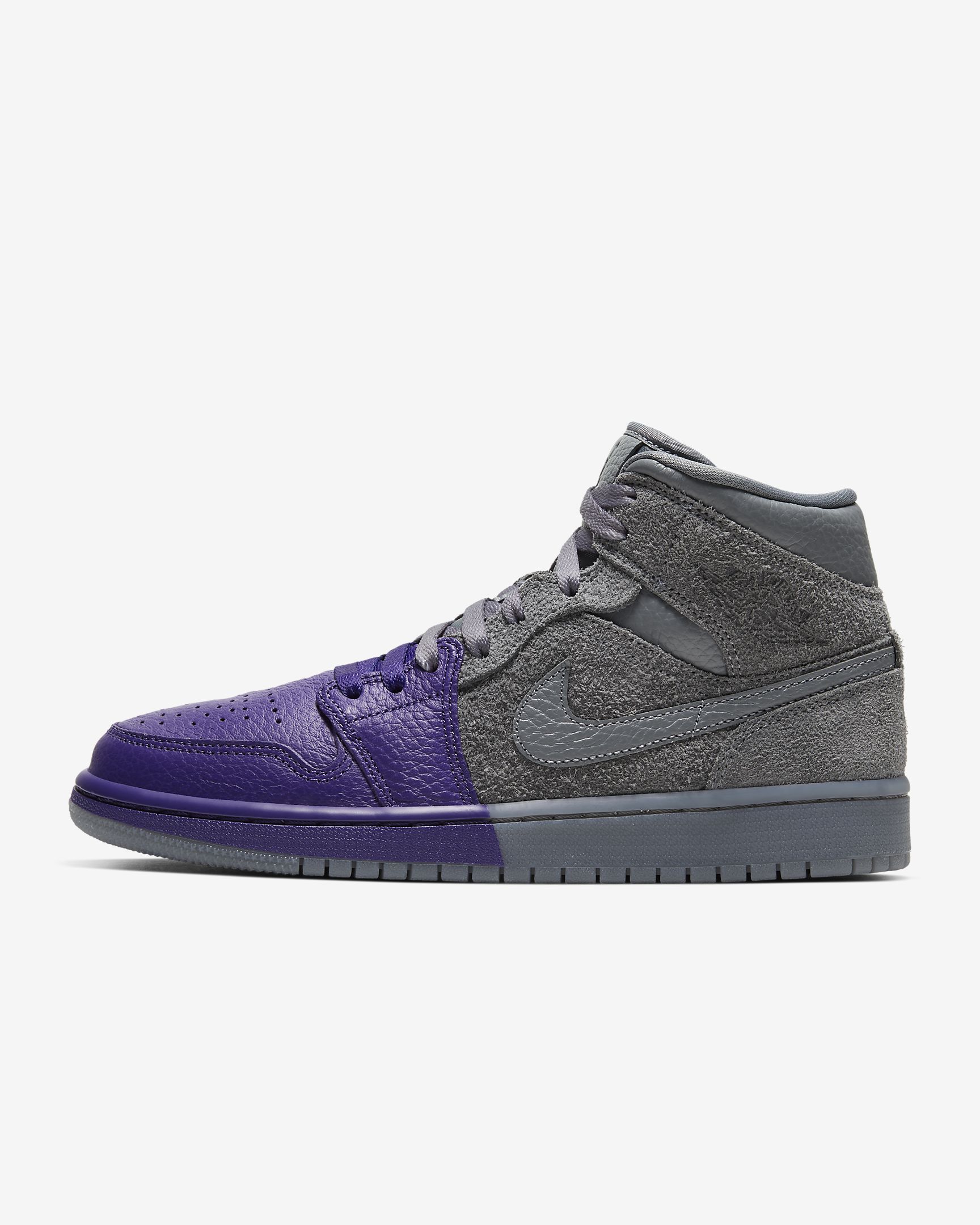 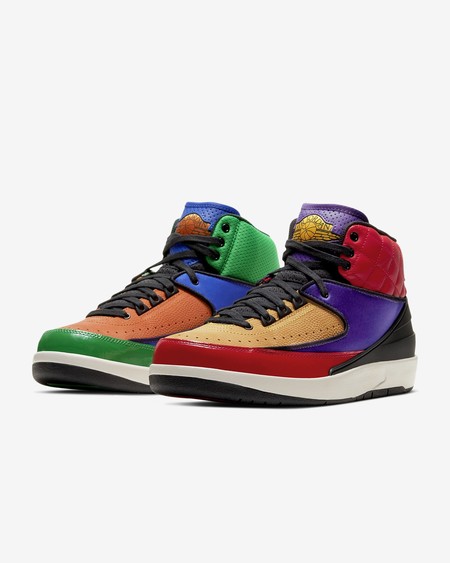 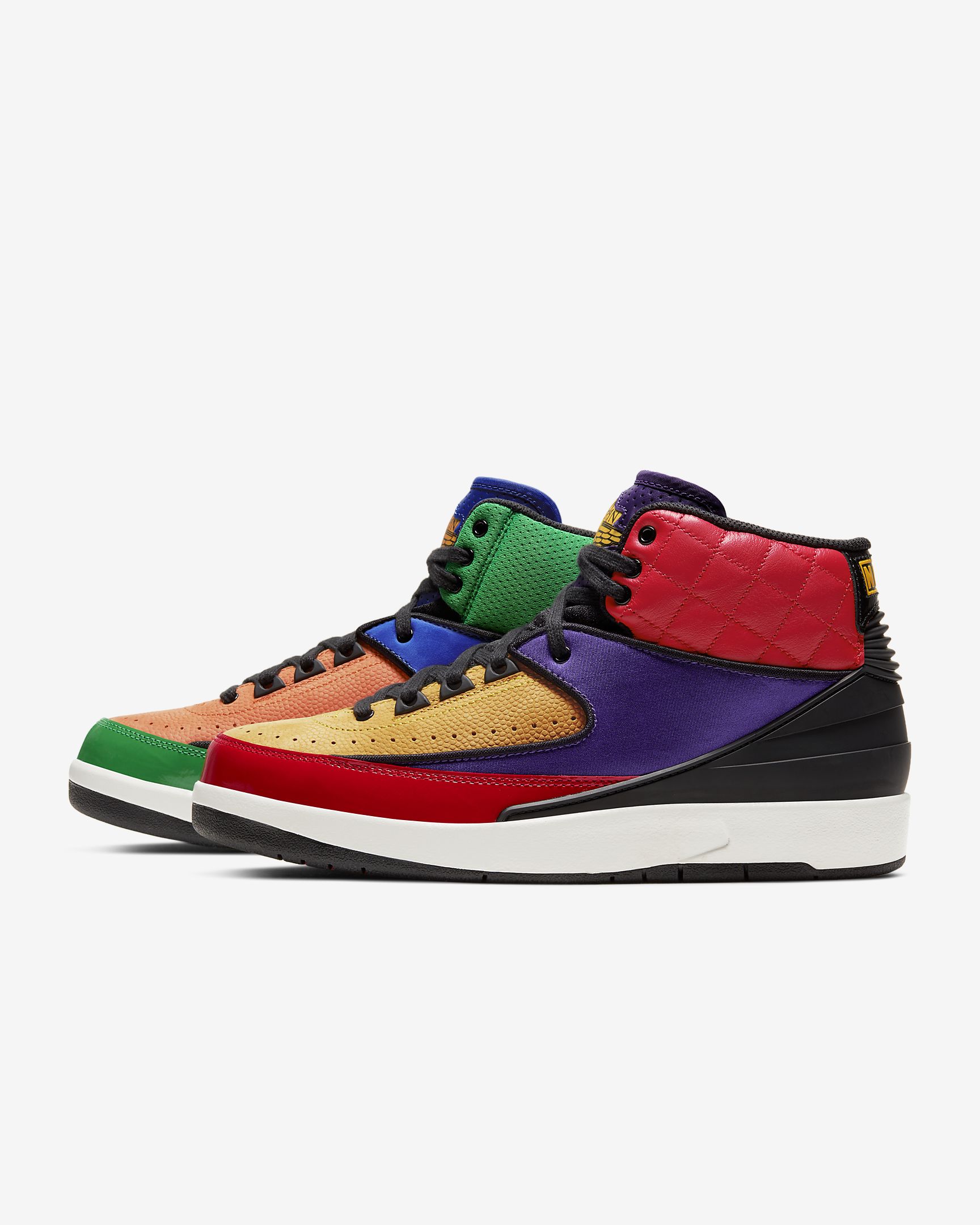 With a bold design inspired by MJ’s best rivals, the Women’s Air Jordan 2 Retro reinvents the original 86 model. Its elegant top uses a combination of fabrics and leathers that contrast to offer an exclusive look.

After more than three decades on the market, Nike Air Jordan continues to make a difference (and not just on the court)

Even though some Zara stores are open to the public, their models still pose at home to show us what’s new

Sometimes, the firms allow us to know which are the most sold pieces of their collection. Although at first...

This summer’s Fashion Weeks are not cancelled, they go digital

Fashion has always had the power to adapt to the times, always reflecting society and its circumstances. The proof...

There's a little over a month left to give the officially welcome to summer 2020Although today we can already...

There are many reasons to admire Reese Whiterspoon, from her fight for equality in Hollywood to her inspiring female...